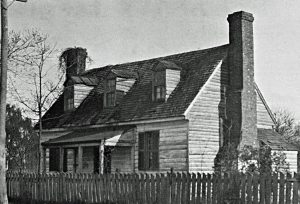 n a town as old as Williamsburg, Virginia, which was established in 1638, it’s often the case that historic buildings with interesting pasts stand unnoticed and in plain sight.

Such was the case for the building that once housed Williamsburg’s Bray School. A school founded by a group of Anglican clergymen with the express purpose of educating Black children in the ways of the Anglican faith. It was an education that included reading, possibly writing, and the Book of Common Prayer. 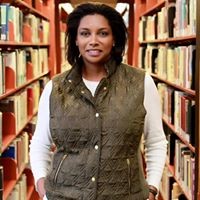 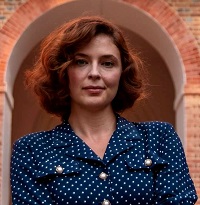 the graduate student assistant at William & Mary’s Bray School Lab, join us to investigate the rediscovery of Williamsburg’s Bray School building and the history of the Bray School and its scholars. 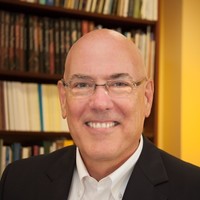 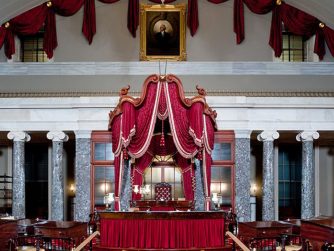 On September 17, 1787, thirty-nine delegates to the Constitutional Convention signed the United States Constitution and submitted it to the...