by Holly White2 months ago 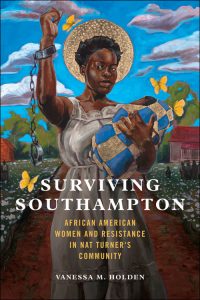 What did it take to stage a successful slave uprising? Over the course of the early republic, we see a few violent slave uprisings in the United States. A particularly brutal rebellion took place in Louisiana in January 1811. Another violent rebellion took place in Southampton County, Virginia in August 1831. Neither of these rebellions led to the abolishment of slavery, but they did lead to the death of many enslaved people and their enslavers.

Vanessa Holden, an Associate Professor of History at the University of Kentucky and the author of the award-winning book Surviving Southampton, leads us through the events and circumstances of the 1831-Southampton Rebellion, a rebellion we tend to know today as Nat Turner’s Rebellion. 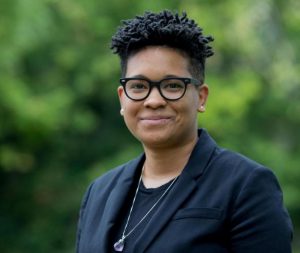 Vanessa Holden, an Associate Professor of History and African and Africana Studies at the University of Kentucky and the author of the award-winning book Surviving Southampton, joins us to investigate the events and circumstances of the Southampton, Virginia slave rebellion in 1831.

In your opinion, what might have happened if women had not participated in the Southampton Rebellion?