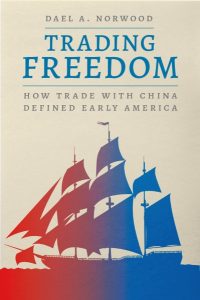 Dael Norwood, an Assistant Professor of History at the University of Delaware, joins us to explore the lure of trade with China with details from his book, Trading Freedom: How Trade with China Defined Early America. 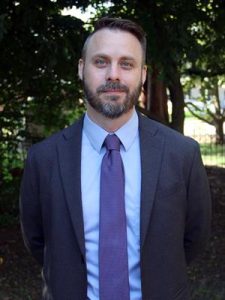 Dael Norwood, an Assistant Professor of History at the University of Delaware, joins us to explore the lure of trade with China with details from his book, Trading Freedom: How Trade with China Defined Early America.

As we explore early America’s trade with China, Dael reveals China’s place in the world during the early modern period; Why Europeans and later Americans wanted to trade with China; And, details about why Americans set out to establish a trade with China right after they secured the United States’ independence from Great Britain.

In your opinion, what might have happened if China had refused to trade with the newly independent United States? How might the economic and political trajectory of the United States have been different if it didn’t involve trade with China?