by Holly White5 months ago

Three historians from the Senate Historical Office—Betty K. Koed, Katherine Scott, and Daniel Holt—join us to investigate the creation and formation of the United States Senate.

During our investigation, these Senate historians reveal the structure of the legislative branch created by the United States Constitution; details about the early U.S. Senate, including its powers, organization, and process for doing business; And how divisive party politics influenced the work of early U.S. Senates and eventually led to the creation of the modern-day filibuster. 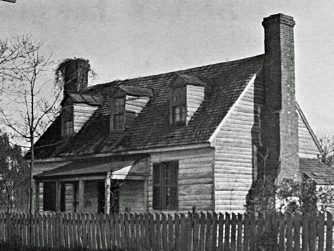 In a town as old as Williamsburg, Virginia, which was established in 1638, it’s often the case that historic buildings with interesting...