by Dylan Holzer3 months ago 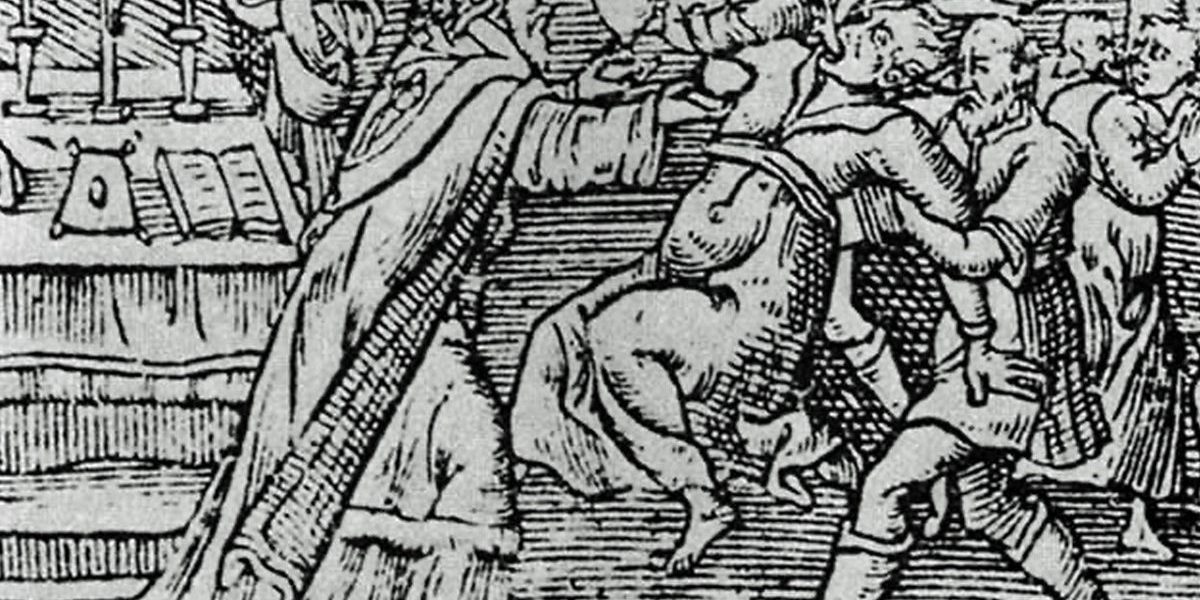 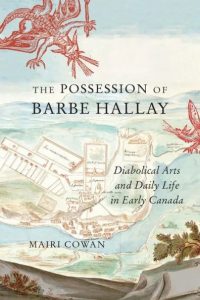 for tricks, treats, and time travel! In honor of Halloween, we’re traveling back to the mid-seventeenth century to investigate a case of demonic possession and the practice of exorcism in New France.

Mairi Cowan, an Associate Professor of History at the University of Toronto, Mississauga, joins us to investigate the life of a young French woman named Barbe Hallay and her demonic possession. Cowan is the author of The Possession of Barbe Hallay: Diabolical Arts and Daily Life in Early Canada. 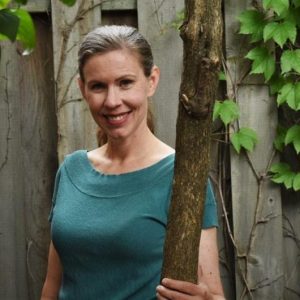 Mairi Cowan, an Associate Professor of History at the University of Toronto, Mississauga, joins us to investigate the life of a young French woman named Barbe Hallay and her demonic possession and exorcism.

Using details from her book The Possession of Barbe Hallay: Diabolical Arts and Daily Life in Early Canada, Mairi reveals the layout of Quebec City in 1660 and what it looked and sounded like; Catholicism in early New France and how it was practiced; And, the case of Barbe Hallay and her demonic possession.

In your opinion, what might have happened if more individuals had shown signs of demonic possession alongside Barbe? Do you think 1660-Québec would have seen a witch hunt like the one we see in Salem, Massachusetts in the 1690s?