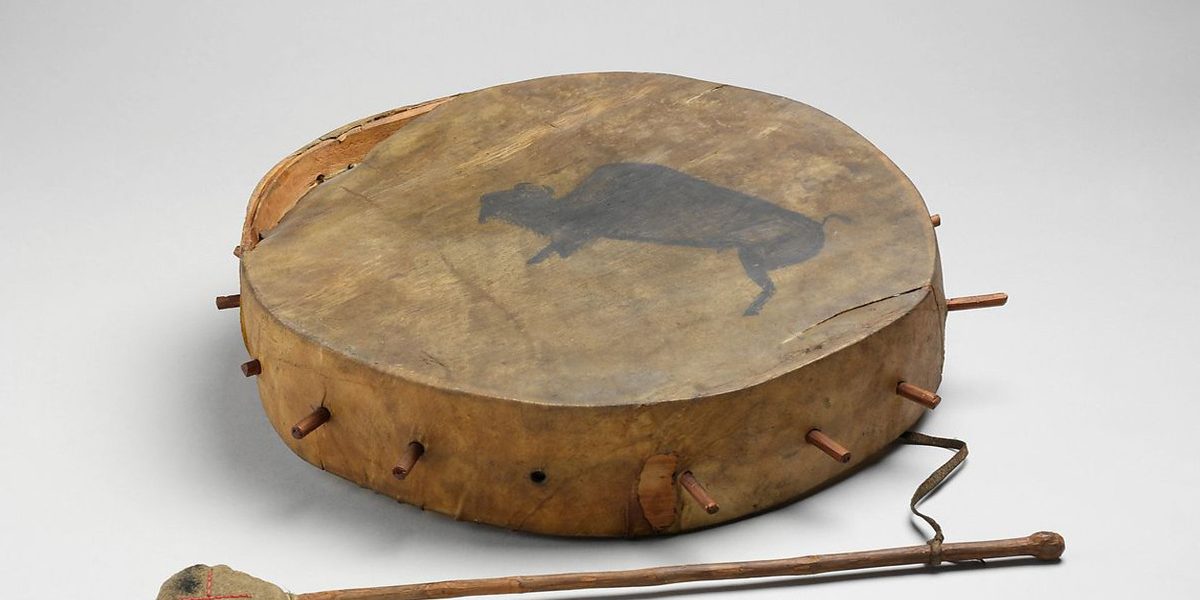 Our exploration begins with music in Native America. Chad Hamill, a Professor of Applied Indigenous Studies at Northern Arizona University, is an ethnomusicologist who studies Native American and Indigenous music. He will guide us through Native North America’s musical landscapes before European colonization. 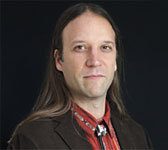 Chad Hamill, a Professor of Applied Indigenous Studies at Northern Arizona University, is an ethnomusicologist who studies Native American and Indigenous music. Chad serves as our guide as we explore the musical landscapes of Native North America prior to the arrival of European colonists.

As we explore music and its importance to Native American and Indigenous communities, Chad reveals details about the study of ethnomusicology and how this field of study helps us understand the musical traditions of people past and present; The musical landscapes of Native North America by 1492; And the role music played and plays in Native American life past and present.

In your opinion, what might have happened if Europeans and enslaved Africans had not settled in Native North America starting in the sixteenth century? How might the musical landscape of Native America be different if people of European and African descent had just remained occasional transatlantic trading partners?