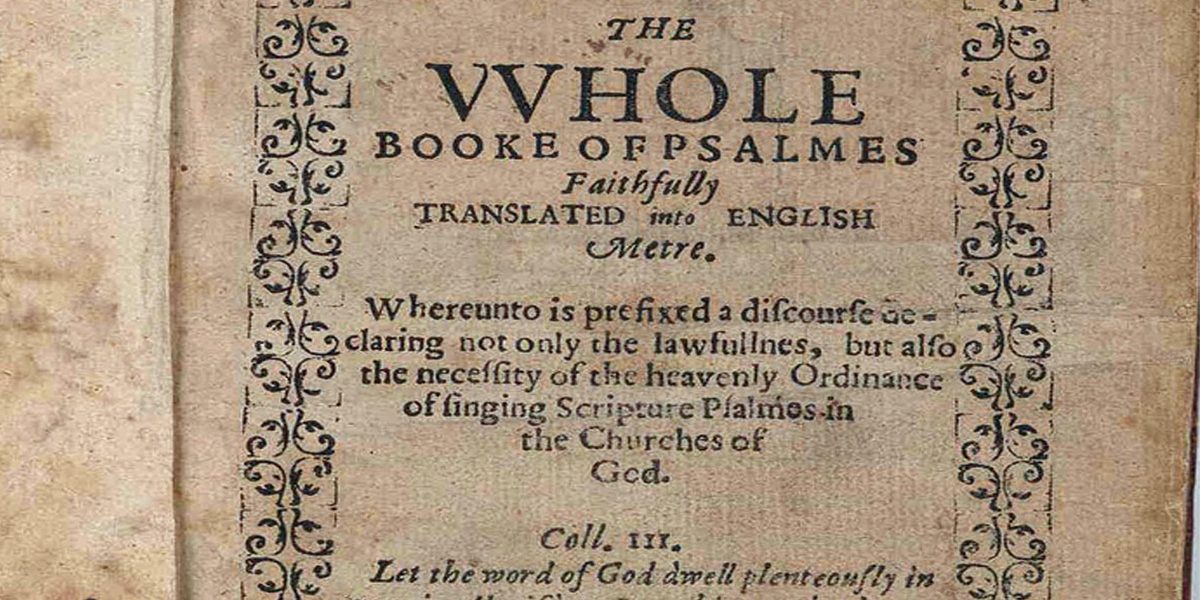 David Hildebrand is a musicologist and an expert on early American music. His research specialty is in Anglo-American music, and he joins us to answer your questions. 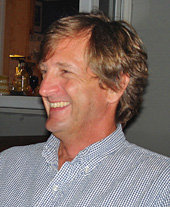 David Hildebrand is an instructor of Musicology at the Peabody Institute at Johns Hopkins University. He’s a well-regarded expert on music in Early America who has written several articles and books on the subject. He joins us to answer your questions about music in Early America.
During our conversation, David reveals what the European musical landscape was like by 1492; The ways religious or “church music” shaped early American musical tastes; And the different places and circumstances where you would have heard early Americans singing and playing music outside of a church.