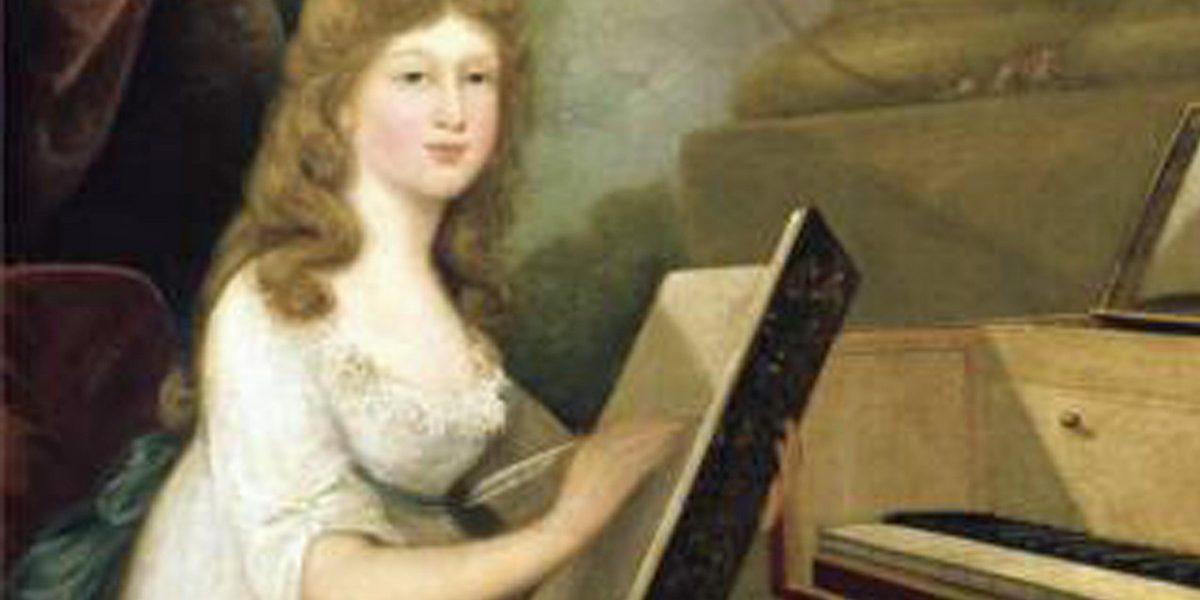 Our study of music in Early America continues with this third episode in our five-episode series. 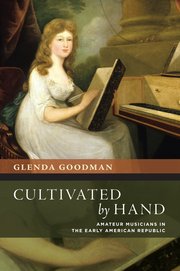 Our last two episodes (Episode 343 and Episode 344) helped us better understand the musical landscapes of Native North America around 1492 and colonial British America before 1776. In this episode, we jump forward in time to the early days of the United States.

Glenda Goodman, an Associate Professor of Music at the University of Pennsylvania and the author of the book Cultivated by Hand: Amateur Musicians in the Early American Republic, joins us to investigate the role of music in the lives of wealthy white Americans during the earliest days of the early American republic. 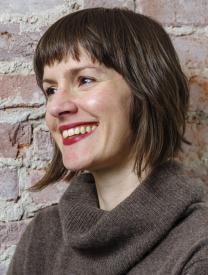 Glenda Goodman, an Associate Professor of Music at the University of Pennsylvania and the author of Cultivated by Hand, leads our investigation of the role of music in the lives of wealthy white Americans during the earliest days of the early American republic.

During our investigation, Glenda reveals the musical landscape of the early United States, including the instruments early Americans played; The development and cultivation of music education in the early republic; And, the impact women and the post-revolutionary generation had on the development of musical culture in the new United States.

How might the experiences and opportunities of female musicians have been different if it had been acceptable for women to play music professionally in early America?

Enjoy the Podcast?
Why Not Listen regularly through one of these apps?
|