by Holly White2 weeks ago 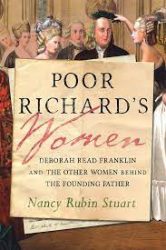 Nancy Rubin Stuart, an award-winning historian and journalist and author of Poor Richard’s Women: Deborah Read Franklin and the Other Women Behind the Founding Father, joins us to investigate the private life of Benjamin Franklin by using the women in his life as a window to his experiences as a husband, father, and friend.

It is a show for people who love history and for those who want to know more about the historical people and events that have impacted and shaped our present-day world.
Ben Franklin’s World is a production of the Omohundro Institute. 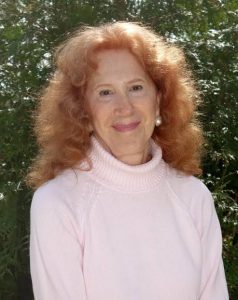 Nancy Rubin Stuart is the Executive Director of the Cape Cod Writers Center. She’s an award-winning historian who has written numerous books and she’s a journalist who specializes in the histories of women, biography, and social history. She joins us to investigate the private life of Benjamin Franklin with details from her latest book, Poor Richard’s Women: Deborah Read Franklin and the Other Women Behind the Founding Father.

During our investigation, Nancy reveals why we should explore the life of Benjamin Franklin through the women in his life; Deborah Read Franklin and her marriage to Benjamin Franklin; And, details about the marriage of Benjamin and Deborah Franklin, including the many years they spent apart from each other between 1757 and 1775.

In your opinion, what might have happened if Deborah Read Franklin had accompanied Benjamin to England? If Benjamin had never met and formed a relationship with Margaret Stevenson, how might his life and his marriage to Deborah have been different? 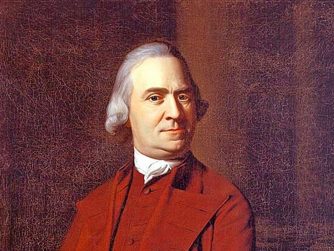 Before the American Revolution became a war and a fight for independence, the Revolution was a movement and protest for more local control... 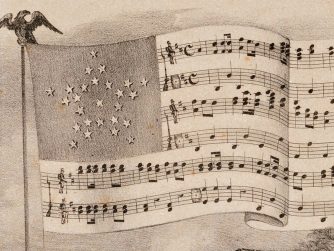 How did everyday Americans in the early United States use and enjoy music? How did they create and circulate new songs and musical lyrics...