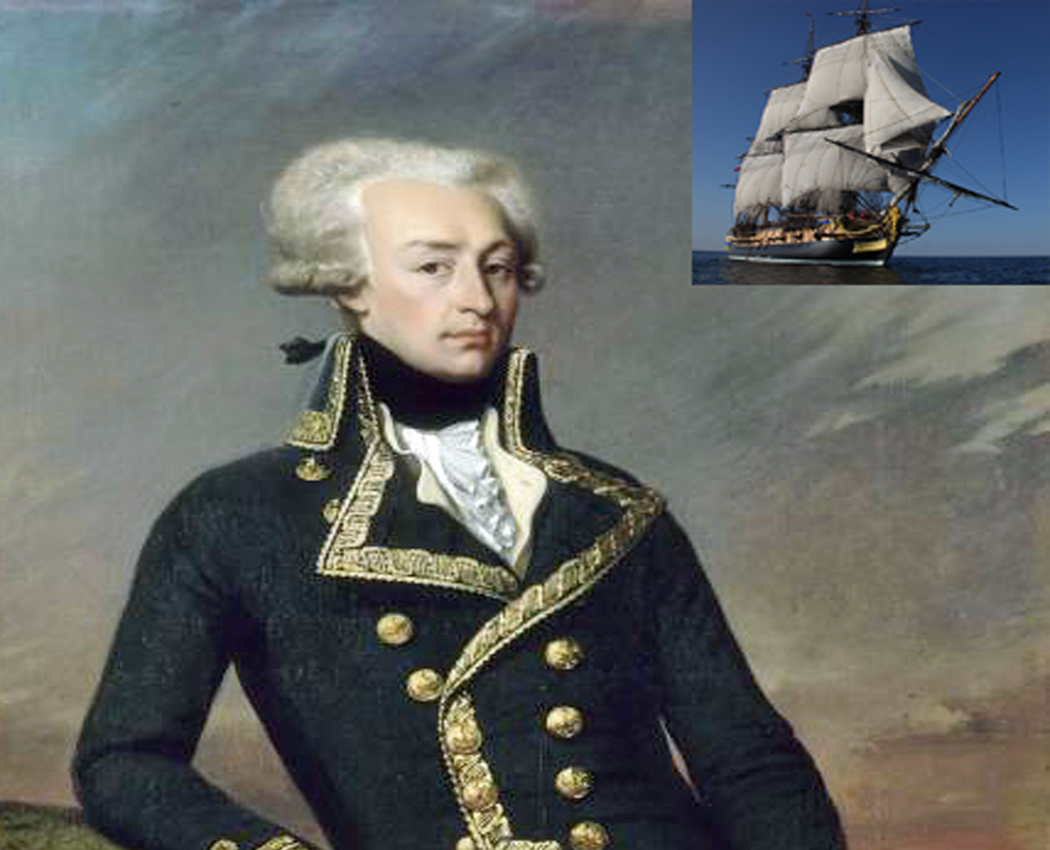 Who was the Marquis de Lafayette?

How did he make the Patriots’ success in the American Revolution possible?

And why did a group known as the Friends of Hermione-Lafayette in America build an exact replica of the French frigate that brought Lafayette to the United States?

These are just some of the questions that Miles Young, President of the Friends of Hermione-Lafayette in America will answer in this listener-requested episode.

In today’s episode, we explore the Marquis de Lafayette and the Hermione Voyage of 2015 with Miles Young, President of Friends of Hermione-Lafayette in America. 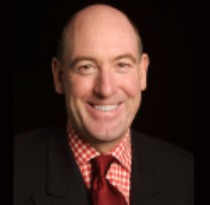 Miles shares what it was like to make a transatlantic crossing on the new Hermione and what we will see when we visit her in one of her remaining ports of call.

In your opinion what might have happened if Lafayette had not defied King Louis XVI and joined the cause of the American Revolution in 1777? How might the history of the Revolution and the United States’ ties with France and Great Britain be different?