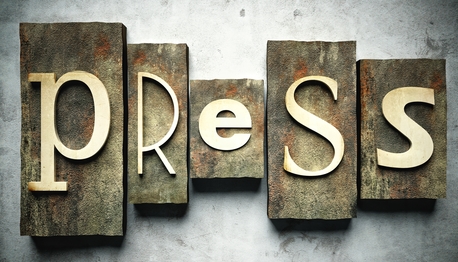 Harry Durran, host of Podcast Junkies, interviewed Liz about being an historian and her work with Ben Franklin's World in Episode 43, June 22, 2015