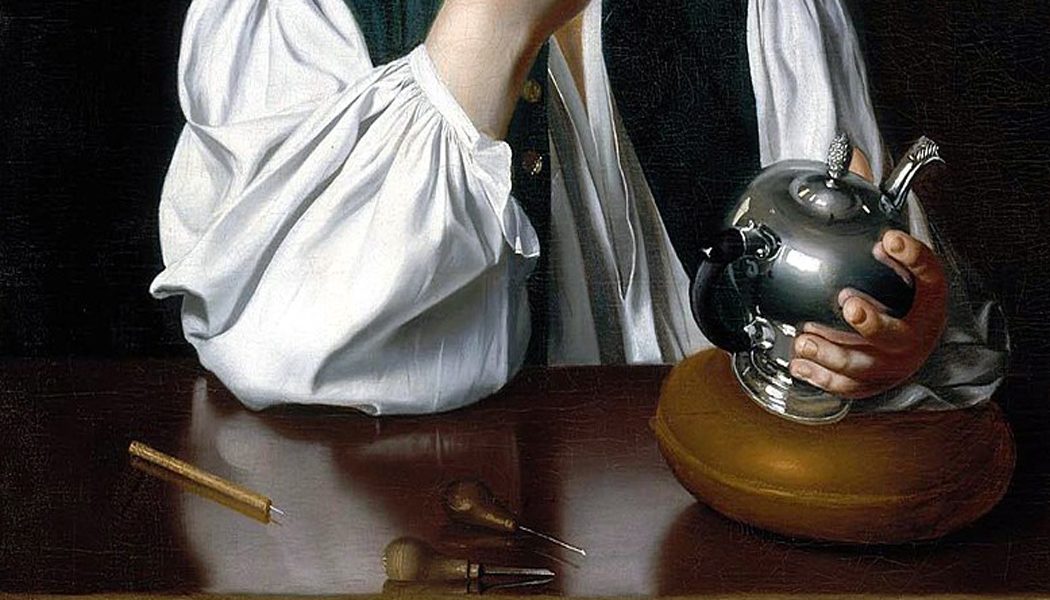 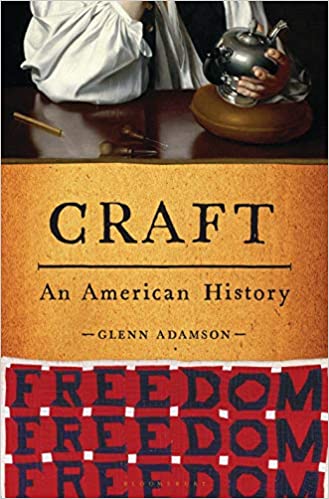 What was everyday life like for those who lived in early America?

To get at the everyday lives of early Americans we need to look at the goods they made and how they produced those goods. In essence, nothing explains the everyday as much as the goods in people’s lives.

Glenn Adamson, author of Craft: An American History, joins us to investigate craft and craftspeople in Early America. 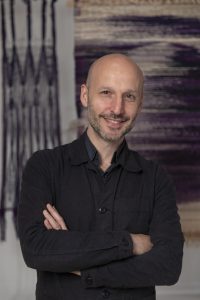 Glenn Adamson, a scholar who has served as the curator or director of research at several museums and a scholar who has spent much of his career researching and writing about crafts and craft goods, joins us to investigate the early American world of craft and craftspeople.

Using details from his book Craft: An American History, Glenn reveals how we should think about and understand the term “craft”; Who could be an artisan or tradesman in Early America; And, how movements like the Consumer Revolution and the Industrial Revolution impacted the everyday lives of early American craftspeople.

In your opinion, what might have happened if the Industrial Revolution had never happened? How would the history of craft and craftsmen have been different?